Art projects such as puffling and private commissions to public spaces. 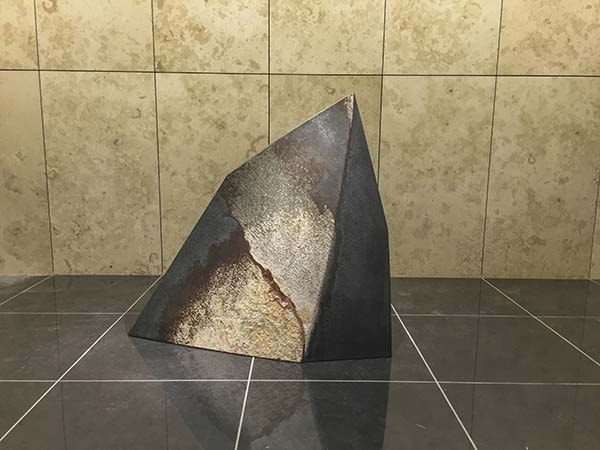 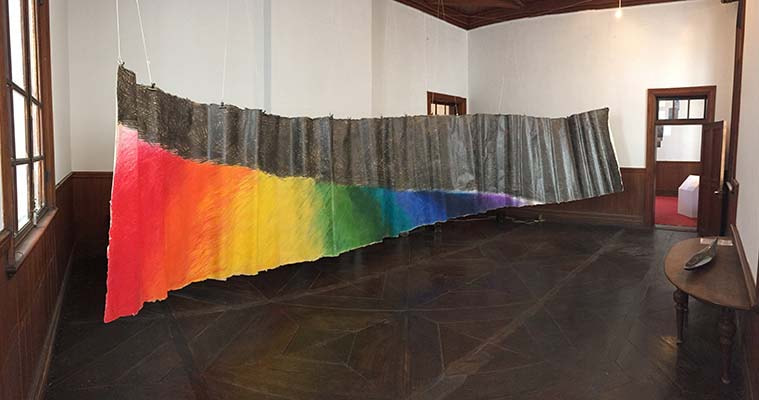 Ukishima Sculpture Studio is not only commissions and exhibitions, but the studio plays a central role in actively producing original art events in rural areas and cities. Under a community-based theme, sometimes by ourselves, or by building a framework so that writers of various expression styles can maximize their appeal, while involving the community, new meaning to familiar reality. We propose art to find out. 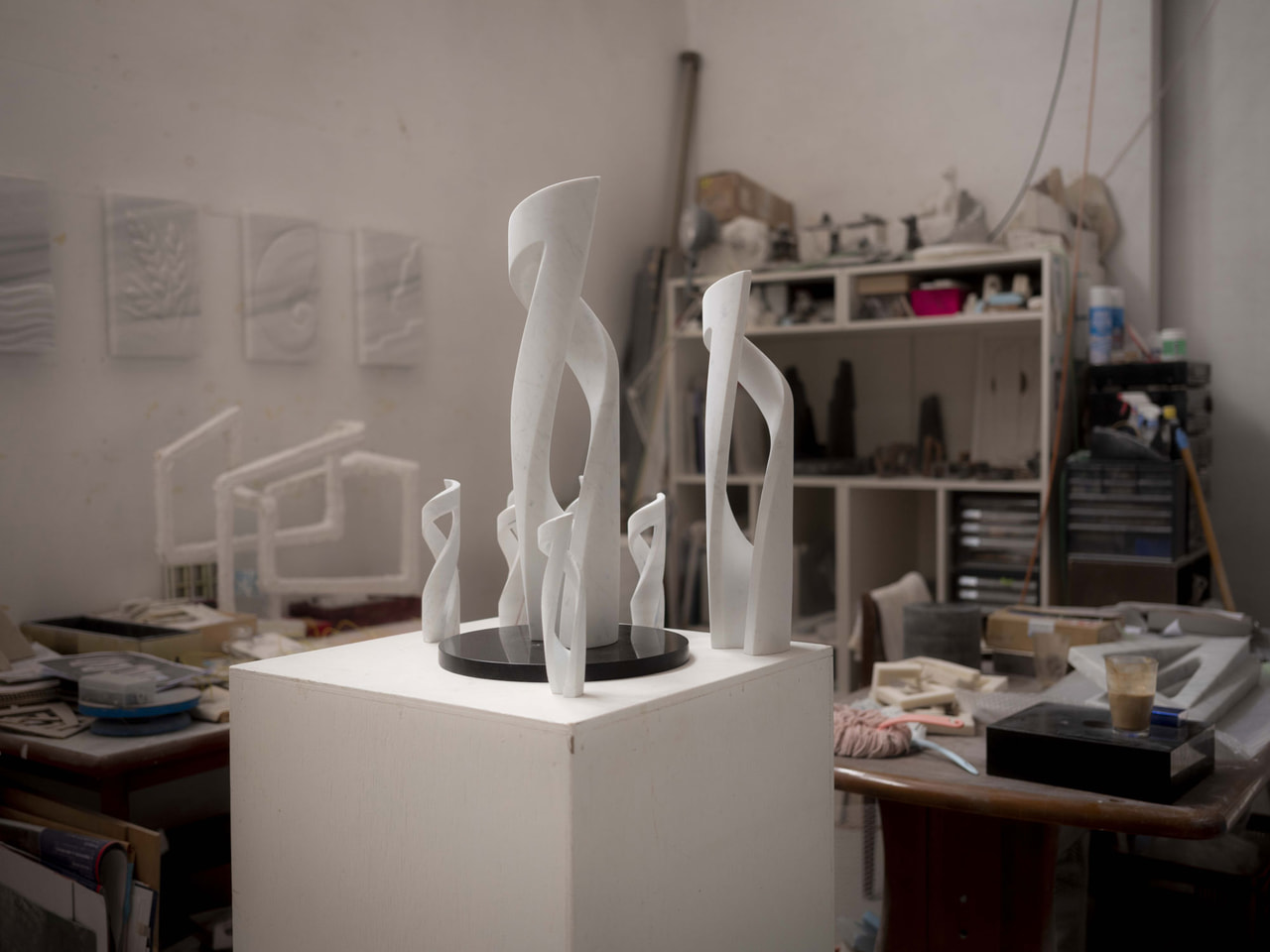 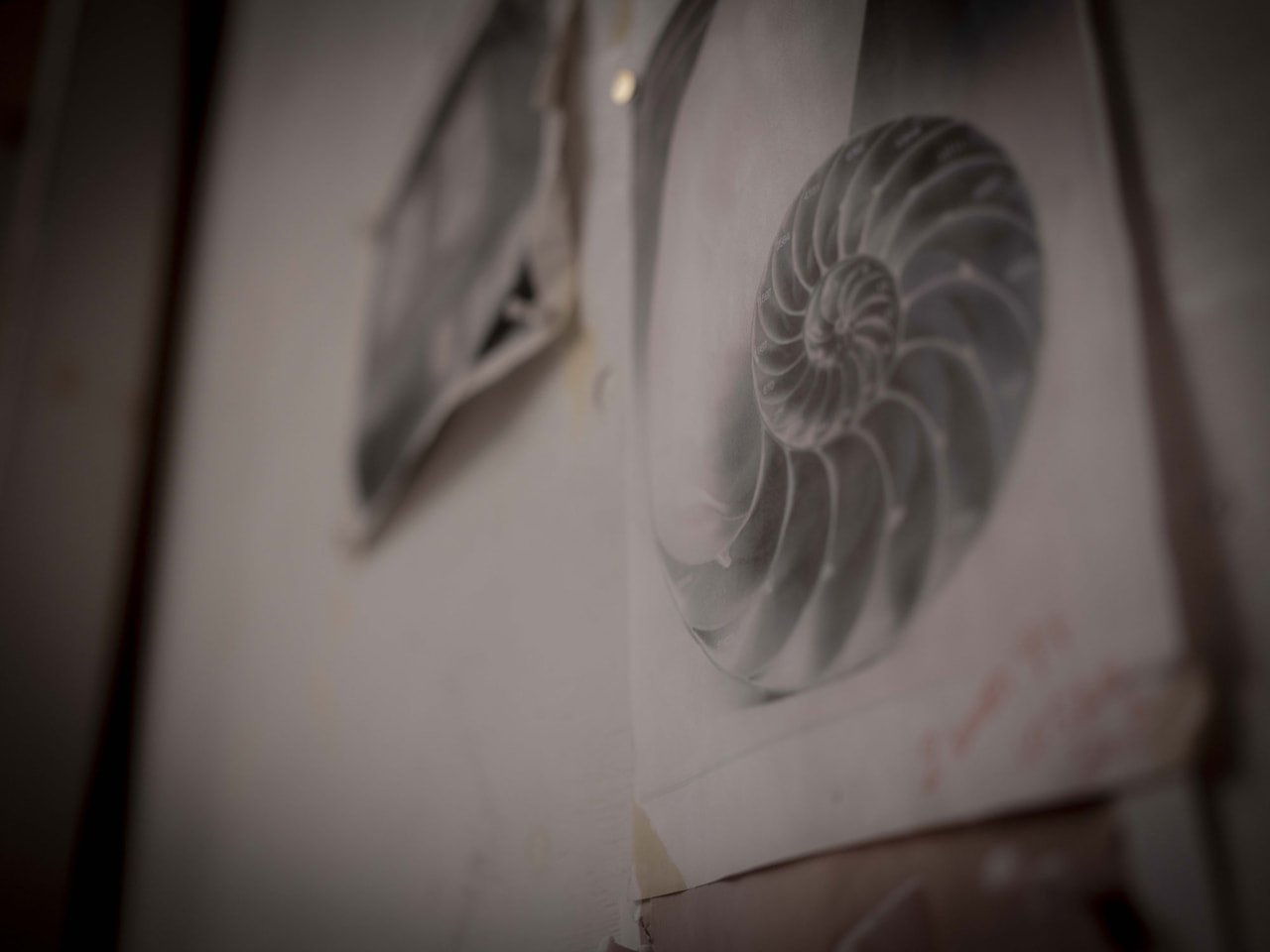 Since Katagir iwas a student, he has participated in Lake Suwa (1978 / Nagano Prefecture) , organized by Eiichi Yokozawa, Hagi (1981 / Yamaguchi Prefecture) organized by him, and Linderbrun, organised by Matthias Hitzs in Austria. After working as an assistant in general management in Austria, I participated in various symposiums. In 1988, returned in Japan, I had an opportunity to organize the symposium in Sendai in Miyagi by myself which chaim,an was porf.Mizuho Tsuchiya at Miyagi University of Education. After moving to live in Ukishima in Iwate Town, he was a deputy executive committee chairman of the Iwate International Sculpture Symposium, which has been held in Iwate Town for nearly 30 years.