Ukishima Sculpture Studio was founded in 1991 by Hironori Katagiri and Kate Thomson in Iwate in the middle of Tohoku, which is rich in nature. Several studios are set on a vast 20,000㎡ site surrounded by rich greenery. We have the open working environment to create the sculptures from desktop-sized works to large monuments over 30 tons. It is also a studio where we can work on various materials such as not only stones but also metal and ceramic. We have also established the studio and company based in Edinburgh since 2006 to realize numerous public commissions as well as exhibitions all round world. Ukishima Sculpture Studio actively promotes collaboration with experts, artists, and designers of various genres, beyond the stereotype that "art should be in a museum", and We are aiming to suggest new forms of art in the strong relationship with society. 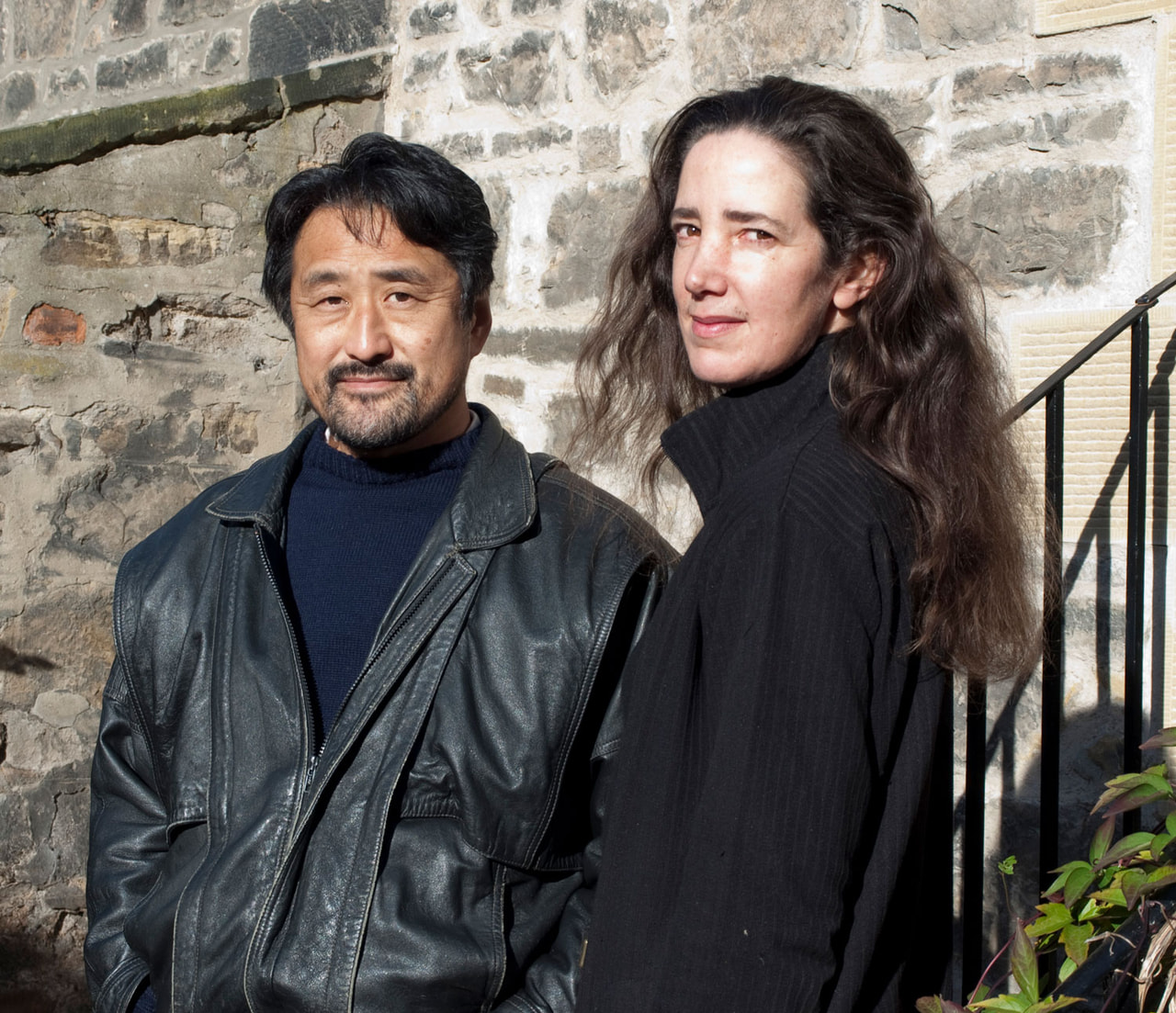 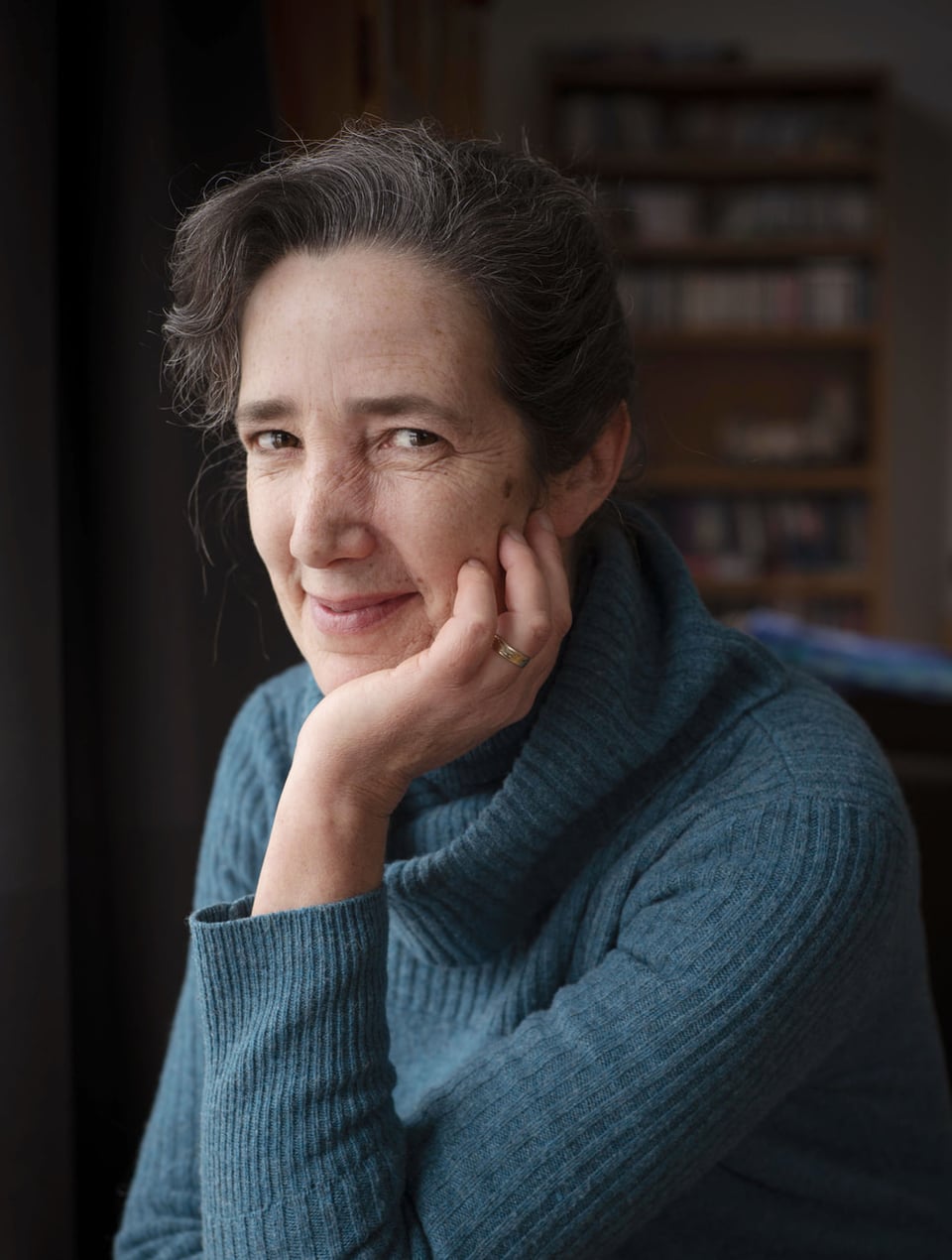 Kate Thomson was born in Saint Albans, England. She grew up in Edinburgh, Scotland, surrounded by artists, musicians and actors as her father was a television director & producer and her mother was an interior designer. She loved playing with clay since she was a child, and spent every holiday with her parents, siblings and cousins in the countryside of the Scottish Borders, or surrounded by the sea on visits to her Grandparents on the island of Guernsey. Playing to her heart's content with a wealth of free natural materials: making dams and pools, sand cities, mazes in the bracken, dens in the woods. She went on to study Fine Art at university and then on to become an artist in earnest. While a student, she also experimented with live performance, stage, lighting and costume design, and formed a dance company with her friends to perform at the Edinburgh International Festival Fringe and other festivals. After graduating she worked as a community artist for the Gorbals in Glasgow for three years, introducing locals to the joy of art. She was then a Founding Director of the Glasgow Sculpture Studios. Wanting to learn how to carve she won a place as an assistant for the Scottish Sculpture Workshop's International Stone Carving Symposium in 1988. There she met Hironori Katagiri.

Born in Kesennuma, Miyagi Prefecture, Japan in 1958. Throughout his childhood he could feel the magnificent nature of the Sanriku sea, and grew to especially love the reefs and rough seas of the Karakuwa Peninsula. When he was in elementary school, he loved drawing shipyards, woodblock printing, and making animals with paper clay. He participated in experimental sculpture symposiums at Lake Suwa and in Hagi, which inspired him to search for ways of connecting directly with people and space beyond museums and galleries. He went to Europe and became Assistant Director of the Lindabrunn International Sculpture Symposium and participated in numerous experimental collaborative public art projects in the International Sculpture Symposium movement in Austria, Hungary, Yugoslavia, Czechoslovakia, Germany, Amsterdam and Japan. Meanwhile, during the winters when there were no projects, he drove his motorcycle to the Sculpture Workshop in the north east of Scotland so he could continue to work on developing sculpture. In 1988 he received the Latimer Best Newcomer Award from the Royal Academy of Scotland. 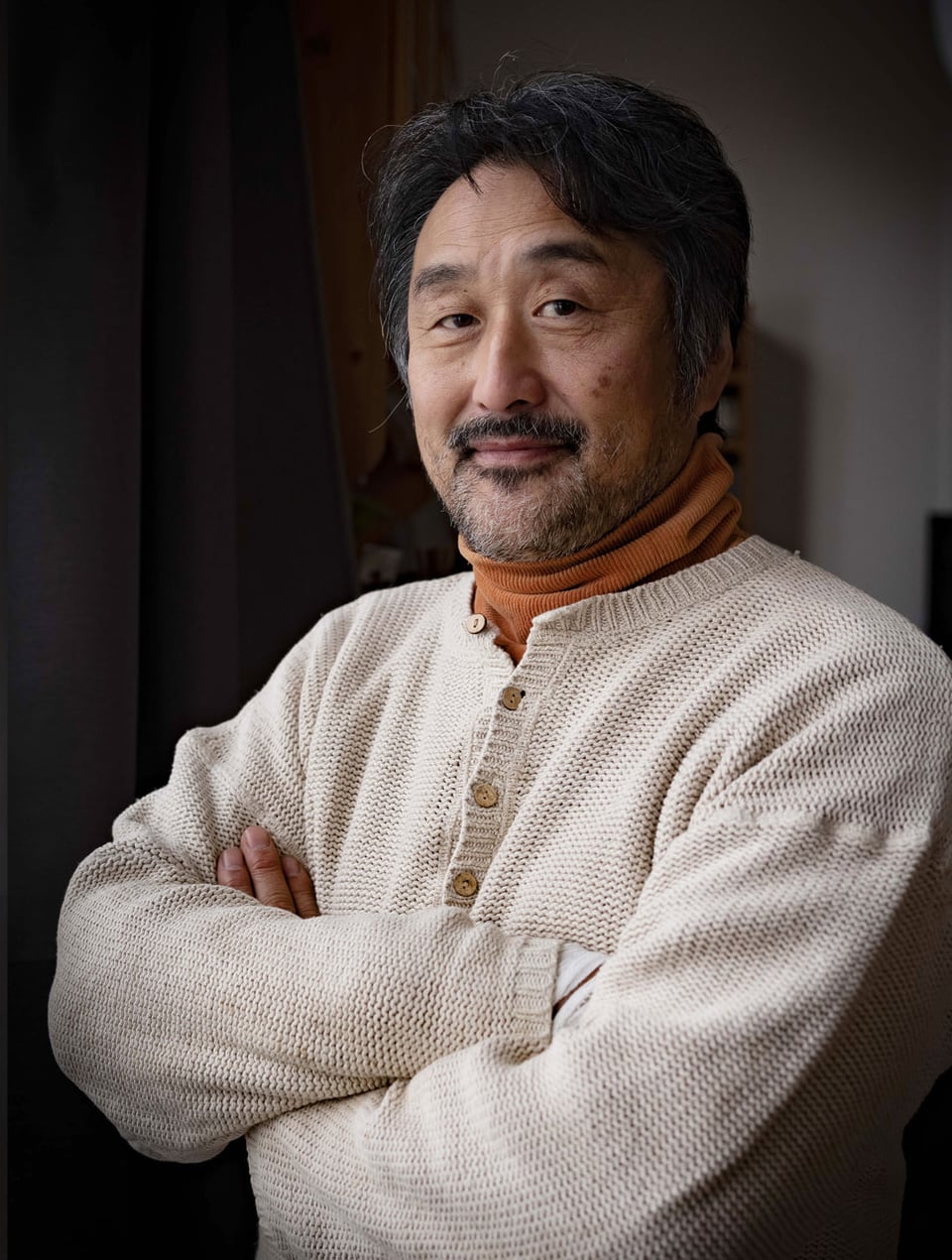